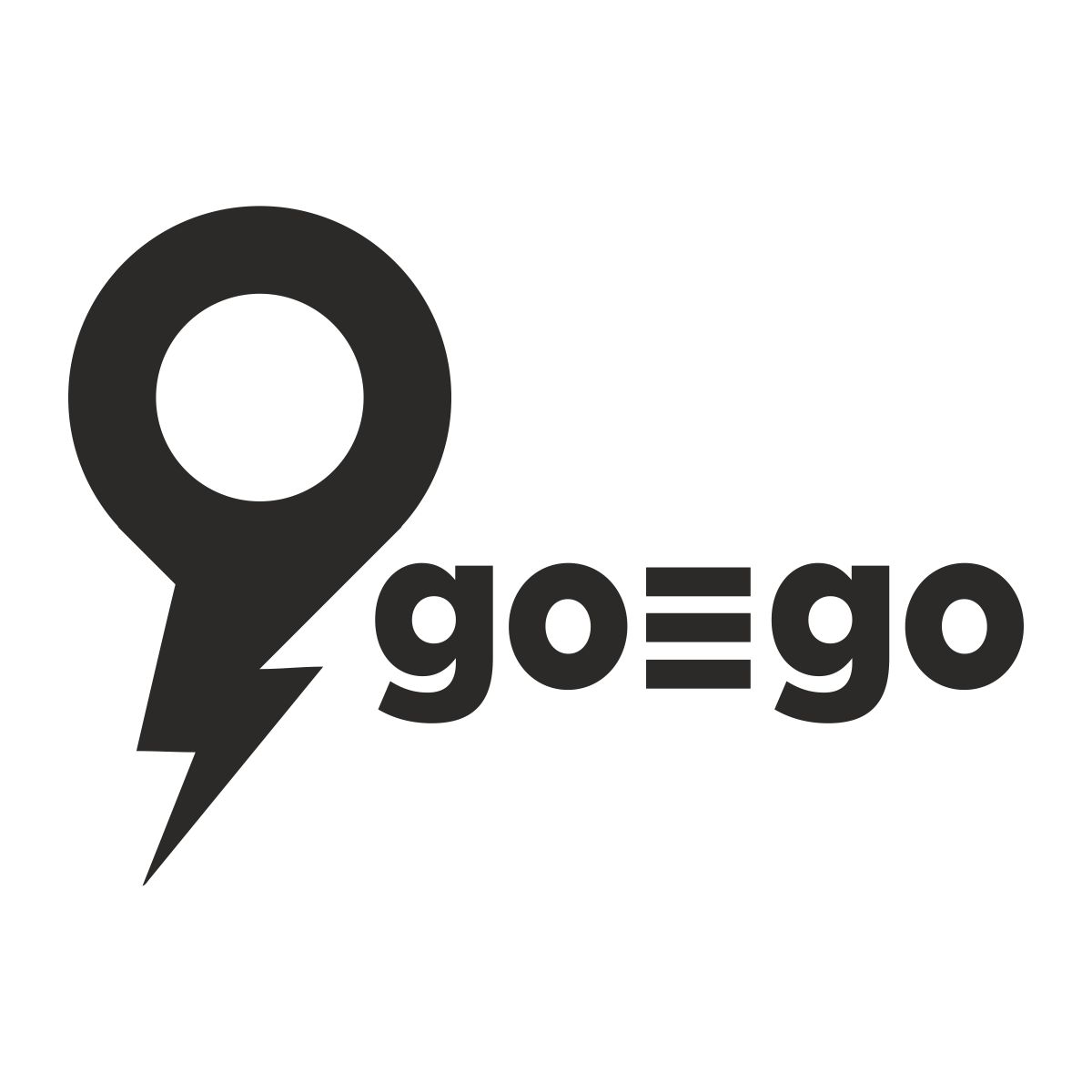 No items found.
Go to shop
Product is not available in this quantity.
goConnect

The world’s highest charging station for electric vehicles was inaugurated at Kaza in Spiti today! 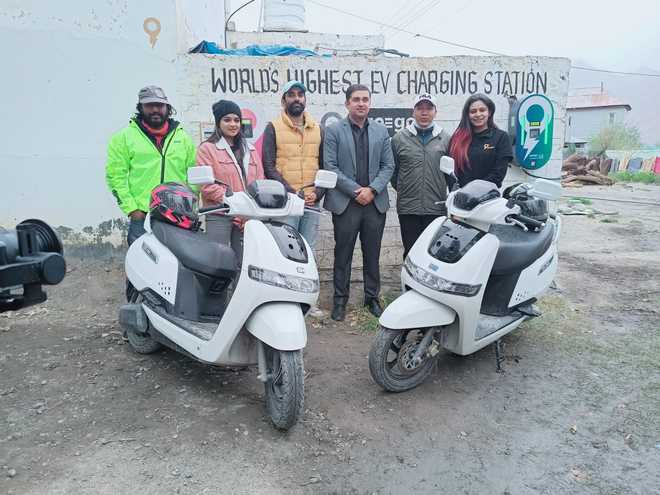 The world’s highest charging station for electric vehicles was inaugurated at Kaza in Spiti today. Mahender Pratap Singh, SDM, inaugurated it. It was set up by goEgo company.

The SDM said the inauguration of the charging station would play a crucial role in protecting the environment of the area. Travellers using electric vehicles would be able to avail charging facilities at Kaza.

On a trial basis, two electric scooters were charged successfully.

An official of the company said two workers of the firm arrived at Kaza from Manali on an electric scooty. During the trip, scooty was charged at three places. They did not face any trouble reaching Kaza. 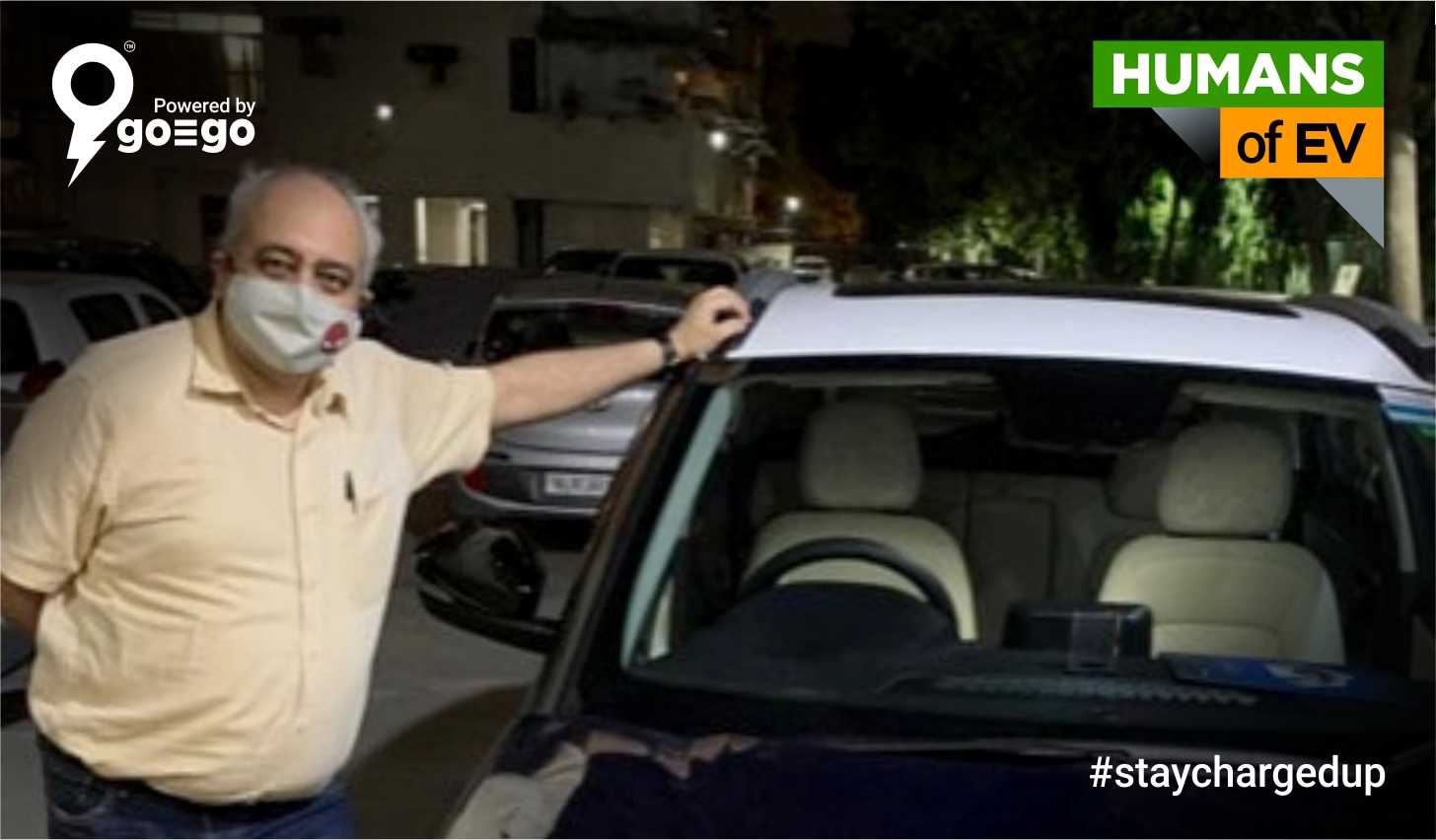 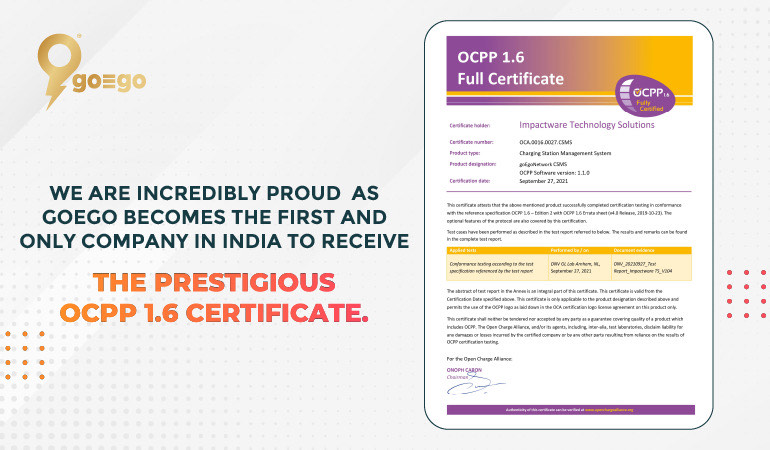